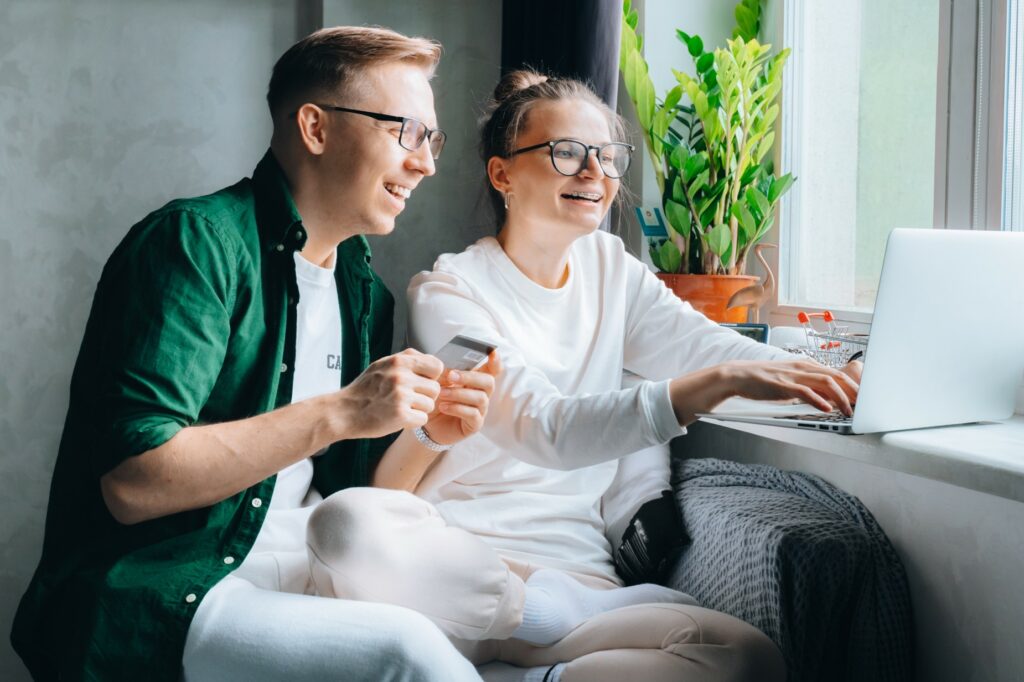 Something surprising could be standing in the way of you and wealth — your relationship with money. Is it more toxic than you think?

If I asked you to think of the most significant relationship in your life, who would come to mind? How quickly would you know the answer?

Most people would answer this quickly, pointing to loved ones, family, friends, and significant others.

But how often do you prioritise these important relationships?

I think most of us would agree that we probably don’t prioritise these influential relationships as much as we should (or as much as we’d like).

So, what happens? Why don’t we prioritise these relationships, even when we want to?

Well, life gets in the way.

That’s why I think it’s essential to use subtraction to reach your goals.

Nothing frees you up more, after all, than dispensing of dead weight!

But there are other relationships in our lives that we take for granted that have an enormous impact on our long-term wellbeing.

What other relationships do people take for granted?

I am talking about our relationships with things like food, health, and even ourselves, to name a few.

Most of these relationship areas are hidden from others, so they often go unnoticed.

And things that go unnoticed, unchallenged, and neglected tend not to improve—if anything, they get worse.

Now for this article, I want to talk about another impactful relationship. You can probably guess what it is.

How healthy is your relationship with money?

We all have a relationship with money. But chances are that you, like most people, have an unhealthy one.

There are a million ways these unhealthy beliefs come about, and it’s very rarely through fault of your own.

These beliefs may have developed due to trauma, difficult childhoods, inherited from dysfunctional parents or partners, or significant others.

But these beliefs are the root of financial difficulties. So, once you uncover them, you can start making changes for a healthier (and more successful) relationship.

There is a whole raft of unhealthy money beliefs.

Money is the root of all evil.

This is the belief that money is bad and those who have money are even worse.

People who adopt this mantra are often envious of those with money and believe that wealthy people either got lucky in life or took advantage of someone.

If you see someone on Facebook on an expensive holiday and it makes you angry, envious, or judgmental, you may be suffering from the limiting belief that “money is the root of all evil”. and

But let me tell you the truth.

The majority of people that have money have earned it, usually through working hard or making smart and long-term investments. Of course, I hear you say, well what if you don’t have the money to invest, what if you don’t know how? What if you can’t get a high-paying job?

So, wealthy people are enjoying the fruits of their hard-earned work, and guess what?

They tend to be happy. And they probably aren’t bothered by what you think.

Well, let me be the first to break that bubble. Rich people are often happy. Research shows—and as disappointing as this is to hear—the more money, the happier people tend to be.

Sure, there are signs of diminishing returns, but the relationship is always positive.

In fact, if you’ve ever lived without much money, you would know just how much difference a little bit of extra cash would make. Who wouldn’t be happier knowing every bill is paid, and there’s more than enough money to keep you afloat if the worst happens?

I have no control over my wealth.

If you feel like this, you’re part of a large club.

The hidden belief here is that money controls you, not the other way around. All you can seem to think about are money and bills and making the next paycheck last. It’s circular, it’s self-defeating, and it makes you miserable. This is a big one to break.

Because the reality is you can have complete ownership of your wealth. With a strategy and a plan, you can achieve anything financially.

I have started too late

This is very common. It’s probably one of the most common beliefs I hear when people defend not talking to an advisor.

For most people, investing is a rear-view mirror activity. People like to look at what worked in the past to inform them of their future approach. It’s easy to look back and see the money made by others and think, oh, I missed out, my chance is gone.

Investing is a forward-looking enterprise.

And if people made an honest assessment of ‘future’ profitability, they would take advantage of those opportunities. Opportunities that might seem to have passed by often still have enormous potential.

If you were 10 years late to investing in Walmart, Amazon, Microsoft or a myriad of other companies, you would still have made a fortune. It’s never too late.

There is never EVER a missed boat in investing and wealth. There are always more opportunities!

I just don’t know how to make money.

Another widespread feeling with my clients. You may feel overwhelmed, confused, out of your depth, and that perhaps you are inadequate for the job of wealth building.

But I have good, honest news.

Anyone can make more money. Not only that but making money is the easy part.

The hard part comes before making any money at all. It’s believing that you can improve your finances, and you

Of course, it would be easier to engage with an expert to help with your path. And remember, I am always here to help.

It takes money to make money

Yes, this is a widespread belief. The feeling or belief here is that only the rich make money because they already have money. And so, if you start with very little, you are stuck—there’s nowhere to go, no matter what you do.

Like the other beliefs I’ve covered, this one isn’t fundamentally true.

In fact, when I first started investing, I was dirt poor Of course, that changed quickly, BUT I started with essentially nothing.

And you can too.

I don’t think I am worthy.

Gosh, this is a common one. And I understand it.

You may even hold this belief without realising it.

You might be at the wrong end of bad money decisions, lost investments, zero savings, and had some debt. Perhaps your parents were in this position when you were growing up.

This belief may take the form of other thoughts like ‘I should just be happy with what I’ve got,’ guilt for wanting more or feeling too afraid to set high financial goals.

Beneath it all, you feel ‘I am not worthy of being wealthy’. Underpinned with low self-esteem, this belief is astonishingly challenging to break. But it can be done. I’ve seen it over and over again.

Remember, everyone is worthy of wealth.

Money doesn’t care about history, family, or formal education. Money is neutral and can be created for anyone.

When it comes to your relationship with wealth, remember…