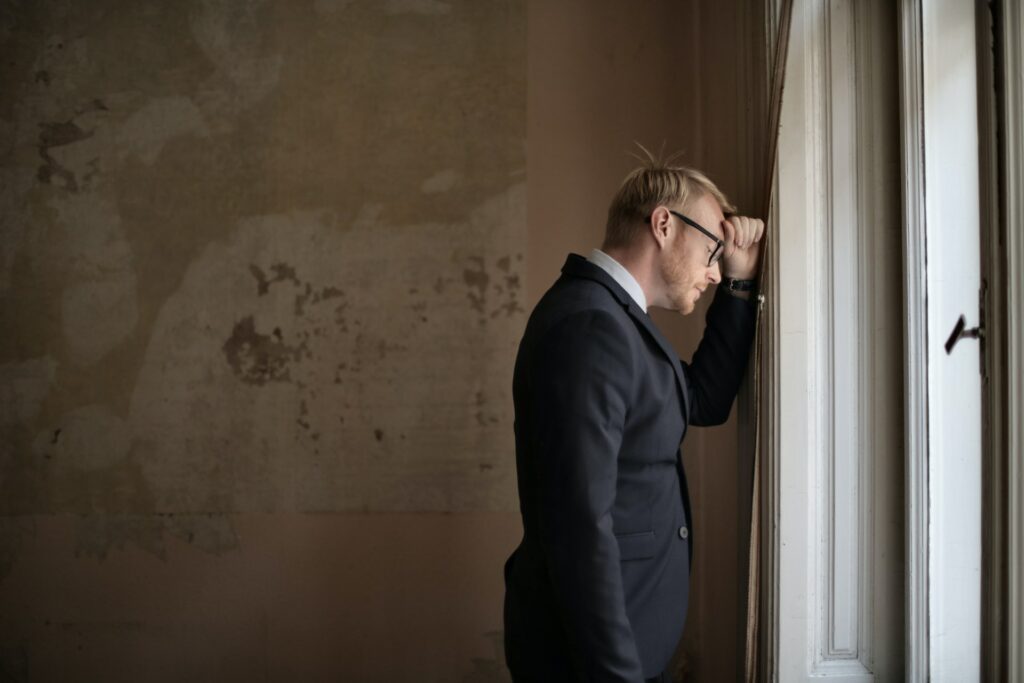 Should you be scared about investing? If you are, here’s how to work through it.

Avoiding the stock market because of this fear is nearly always a terrible idea.

The ‘it’s gonna happen again’ crowd has been a pretty consistent background noise during my entire career.

Until we were hit by a virus.

They’ve all been wrong.

The stock market is up about 18-fold over the past thirty years. Some stocks, such as Amazon, have increased about 120,000% since inception.

So why all the bad news?

When things are scary, people concentrate only on the scary stuff.

When things are going well, people concentrate on the positives. It’s human nature. Unfortunately, this tends to be self-reinforcing.

When it comes to the economy, who are you listening to?

When things are scary, the media hunts down “experts”, usually economists who are firmly in ‘the sky is falling’ camp.

But the world is more complex than the simple narratives that the media feeds us.

Reality is much more complicated; it is more nuanced, and despite the negativity, more positive.

That’s why over the long run, even the medium run, the positives win out—every time.

It pays to be optimistic.

The thing about the talking heads on TV or the short snippets you see on your social media thread is that they are paid for views and clicks.

Economists in the media are paid to be dramatic and cataclysmic.

‘Things are going to be alright’ doesn’t sell.

And in this social media dominated world, guess which stories go viral? You got it–the negative ones.

Be careful of televised economic “experts”.

When I worked on Wall Street and came home to visit the family in Australia for Christmas, I was astounded that people listened to economists on TV.

On Wall Street, economists were tolerated but rarely (if ever) listened to.

The thing with “experts” is that they have only one downside.

They just want your attention. Media economists’ downside is when you are not paying attention to them.

But the downside for being wrong? None.

What price did the economists pay for scaring people to stay on the sidelines while the longest bull market in history raged on post-GFC? None.

They don’t even have to apologise for their mistakes.

But in the world of finance, mistakes and errors are punished with losing money. Sometimes a lot of money.

That’s a punishment that will keep you focused.

“”The fundamentals, not the price, should drive you.””

Instead, when things are scary, do more research.

That’s difficult to do because emotions do drive decisions.

Look at their balance sheet. Ask questions to value the stock.

Have things changed significantly in their business for better or worse? How is their management? How leveraged are they? Do they have too much debt?

If the answers to these questions paint the company in a bad light, then sell. If not, hold.

It really is that simple.

The fundamentals, not the price, should drive you.

Remember, risk is about the balance between negatives and positives.

When you are thinking of buying or selling a stock, you are looking for much more positives than negatives. For more information on this, check out my article on making good investment decisions here.

What if you like the company, but the stock keeps falling?

I have a saying—in the short-term, the stock market is always wrong; in the long-term, it is always right.

What that means is that the stock market overreacts.

Something has happened that has made enough people revaluate their stock holding, the economy, or the market in general, resulting in changes to the stock market.

The fear of another crash may cause you to sit on the sidelines, waiting for events to unfold.

However, unfolding can happen quickly, and it is during the riskiest periods for the stock market that the best investment opportunities become available.

But we might be going into a depression…and, and, and…

The list of negative news is extensive. I admit it’s scary. I do not deny it.

Let’s list a few of the current elements affecting the stock market.

What do you think of those?

To me, the positives outweigh the negatives.

But what if a few more things moved the needle positive?

A COVID-19 vaccine perhaps? A rebound in the economy? An innovation in home working?

These are all still possible.

So, what are the takeaways:

Want more Wall Street takes on the current economy? Sign up for my email newsletter below.