What Is a Bond? 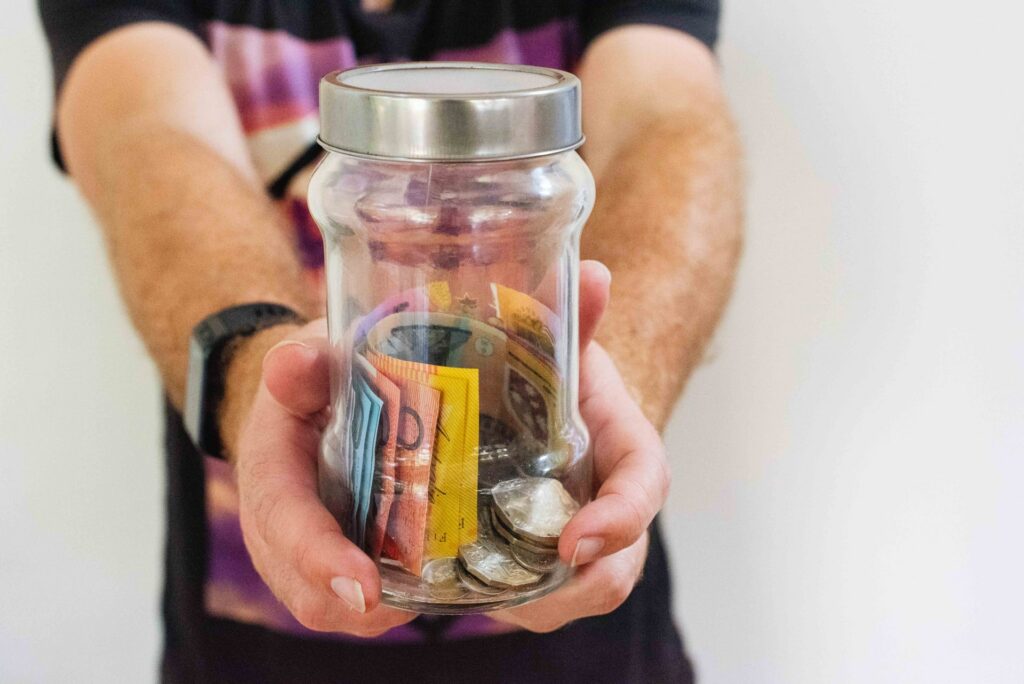 You’ve heard about stocks, but have you heard about bonds? Bonds may be a great investment for your portfolio, here’s why.

Get this information as a podcast.

Most people have questions about equity and stock, but what about bonds?

Bonds are very important—they are a lifeblood to the global economy.

The official definition of a bond is a debt instrument issued by governments, corporations, and other entities to finance projects or various activities. It’s a mouthful, but it’s the technical definition.

To get a better understanding of what a bond is, we can break it down a little bit further.

Imagine you’re a corporation or a government, and you need money to do stuff.

So, they raise money by issuing bonds—by issuing debt.

A bond is a promise to pay. It is an agreement with legal force.

It’s helpful to remember the verb definition of a bond, which is to join or be joined securely to something.

Say you put $100 into this bond investment—you gave the government $100. For ease of calculation, we say there’s an interest on that of 10%. So, after one year, you get back your principal of the $100 you invested originally, plus you get $10 of interest; that’s the 10% calculated annually.

Now, imagine if it was higher interest rates for longer periods of time, and you’ve got the security of the government to pay you back. Sounds great, doesn’t it?

Now, as we discussed before on interest rates, if you’re going to lend, you’re going to want to charge interest for that lending. In this example we just used, we said 10%. But how do we come up with that number?

How is the interest rate of bonds calculated?

It comes from two factors: the risk-free rate and the risky rate.

For some countries, it has happened, so it’s not unheard of.

For corporations, the risky rate is much higher. The average life expectancy of a stock or a company on any one of the major exchanges has dropped from 61 years to 18 years. So, the possibility that a company may default on the loan is something to consider.

But even with the possibility of a company defaulting, bonds are still an excellent stream of steady income. They are low risk.

Bonds are a great investment; they should be part of everyone’s portfolio. I highly recommend people think about investing in bonds as part of a diversified investment plan.

When thinking about bonds, remember…

Do you want help investing in bonds? Talk to the Wall Street Guy team today.