What Is a Liquidity Crisis, and What Do Short Sellers Have to Do With It? [2021 Update] 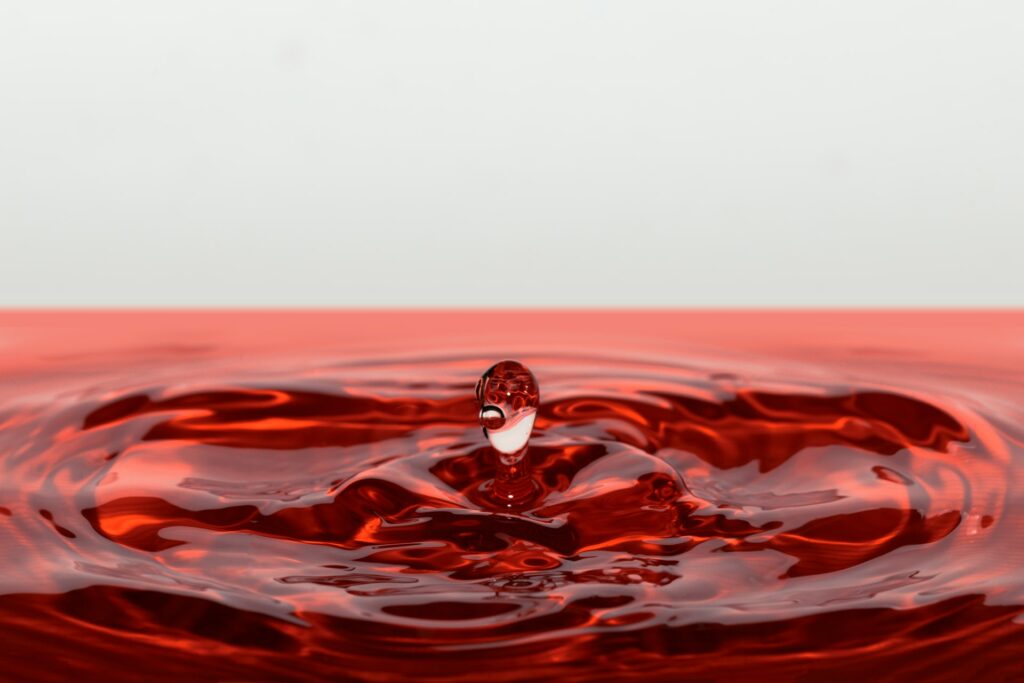 As an investor, you need to know the liquidity of your shares. Here’s why.

Get this advice as a podcast.

I find that often, people that use the term liquidity crisis don’t know exactly what they’re talking about.

So, to really understand a liquidity crisis, we need to first look at what liquidity actually means.

Liquidity describes the ease and pace at which an asset or security can be bought or sold on a market. This market is generally the stock market and includes the bond market for government debts and corporate debts.

The ease you can get in and out (buy and sell) your asset without affecting its price is liquidity.

Let’s say you go to your local market, and you want to buy an apple or an orange. The day before, they have had an influx of apples and oranges; there’s loads of them. And say it’s a Grand Final weekend, so there’s nobody else at the market.

In this case, the liquidity is extremely high. The market’s thin, meaning there is no one else trading (they are at the grand final), and there’s plenty of supply (loads of apples).

This is great; it’s high liquidity.

Heavily traded stocks, such as BHP, or any of the Australian banks, which are heavily traded on the stock market, are in the same position.

There are loads of these stocks available; plenty for sale and plenty for people to buy. This is the case in a well-diversified market with many and varied market participants.

In other words—any day, I can go and buy and sell these shares.

What are examples of illiquid stocks?

Liquidity means that there is ease of purchase and sale. You can go in, get it, out, go back and so forth. It’s easy.

Illiquid means that there is not this ease of movement. It’s like molasses.

A great example of illiquid stocks might be penny stocks, shares in hedge funds, or private companies.

Good luck getting out of these if there’s a crisis. I generally say, as a rule, stay away from these types of trades. There are obviously some good opportunities, but you’re getting into the illiquid areas, and for the most part, that isn’t a wise move.

What is a liquidity crisis?

For the economy as a whole, a liquidity crisis means that the two primary sources of liquidity, either cash from banks or commercial paper from the interbank market was severely reduced and stopped working.

In a liquidity crisis, banks stop making loans; this is called freezing. And because so many companies rely on these loans to meet short-term obligations, it can cause significant run-on issues.

During a crisis, even liquid stocks or assets are no longer liquid.

Because customers are suddenly concerned about the bank’s ability to meet its long-term obligations, they start to withdraw their deposits simultaneously—this is called a “bank run”.

In extreme bank runs, the banks may not have enough reserves to cover all the withdrawals, which, as you can imagine, causes huge problems.

That is a liquidity crisis.

Think of the run on toilet paper that happened during the COVID crisis. Did people need toilet paper to protect themselves from COVID? No, of course not. People were driven by the fear that everyone else was ‘withdrawing’ a scarce resource of toilet paper, so they also bought more and furthered the problem.

Imagine this time you go to buy some oranges, and there’s not much there. Or perhaps it was there, but you weren’t allowed to buy them. Or maybe you decided not to buy them because you heard that all the fruit was rotten. That would also cause a crisis.

This is what happened in the GFC.

Because banks didn’t trust each other, people were asking “will this bank be here tomorrow?” They stopped trading with each other, which made the entire situation 10 times worse.

There was a very well-known trade that happened the morning that Lehmann collapsed. A $270 million payment was made into the Lehmann coffers in London that very morning, and it subsequently disappeared into vapour. Nobody wanted to make that mistake again, so they stopped trading.

Confidence in the market is a big part of economics. This confidence needs to be reflected through liquidity.

A highly liquid market is a confident market, but it can turn. And during the GFC, it turned instantaneously.

But some people make a lot of money during a liquidity crisis. These people are short-sellers.

Someone that sells short bets on the decrease of the value of a stock. In good economies with well-functioning markets, you’re legally able to do that.

Say you weren’t keen on the Australian banks, and you’re sure that their value will go down. Well, you don’t just have to sit on the sidelines. You can actively participate in it and make money off it.

People do this by borrowing the stock in question from somebody who thinks the stock will go up, or maybe from a value investor that wants to hold for the long-term. Short sellers go to the market, borrow these shares, and then sell them. Then the seller waits for the stock to fall, repurchases it at the lower price, and returns the shares to the borrower.

When the prices go down, they profit from the shortfall.

A recent example of short-selling is the GameStop saga, where hedge funds shorted GameStop stock. However, the hedge funds lost money when other traders pushed the stock prices up in this instance.

Short sellers can make a lot of money during a crisis. During the GFC, they were hugely influential during the panic selling.

So, they’re essentially selling a share at a higher price, replacing (buying) it at a lower price, and making the difference.

Being a short seller means that you borrow a stock, which you then short. When you buy a stock, it’s called going long—you want the price to go up.

Why do some people see short selling as a corruption of the market?

In my opinion, short selling is a valuable part of the market. People should be able to have negative views of companies.

It could go up to $200, $300…it could keep going up and up. In which case you would be in a lot of trouble. This is what happened to the hedge funds that were shorting GameStop. According to Vox and S3 Partners, the GameStop short-sellers lost nearly $13 billion.

When this happens, it’s called a short squeeze.

So, short-sellers are in a risky position. They aren’t a big part of the market, but they are there, and they have an impact. It’s important that they’re there and that we let them play out their part.

The thing is, now and again, politicians try and intervene, and because they don’t understand the mechanics of the market, they get mixed up.

Because of the crisis, nobody (including politicians) wants to see their portfolio go down. So, what often happens is they say “we’ll stop people selling altogether.”

But stopping the selling is foolish.

Because the only way to buy is for somebody to sell.

It’s like going to a store and saying, I really like this pair of jeans, and I’m allowed to buy them. The person selling it to you says, sorry, I can’t sell it to you, the politicians told me not to sell. So, you literally can’t buy the product. The buyer can only be purchased if there is a seller.

Selling and short selling are very important parts of the market. But you can’t stop selling. If you stop selling, you stop buying.

When you wonder what a liquidity crisis is, remember…

To sign up for blog updates, enter your email address below.