What Is a Market Disruptor? 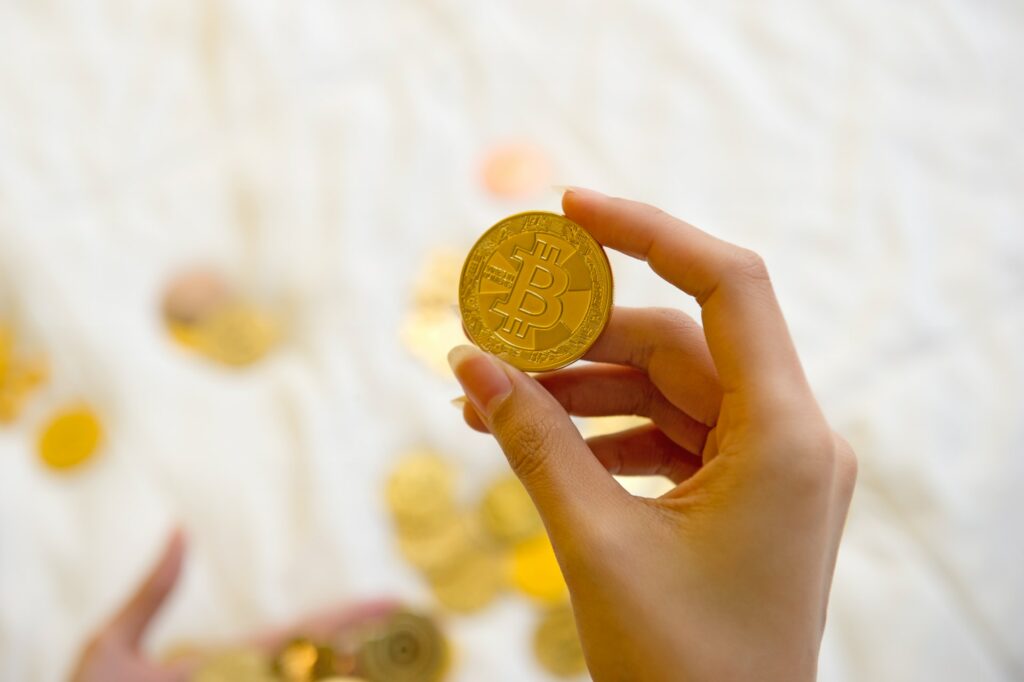 Is cryptocurrency the latest market disruptor? I don’t think so. Here’s why.

We’ve all heard about Bitcoin.

Many people asked me (a) are you investing in Bitcoin, and (b) will it be a market disruptor?

Suppose we all start using a version of a cryptocurrency as our main source of currency exchange. We no longer use the US dollar or the Australian dollar, or the British pound; we all use a cryptocurrency instead to buy and sell anything.

In that case, that will be a market disruption because it disrupts what we consider currency today.

What constitutes a market disruption?

One of the first market disruptions that I like to point to is the internal combustion engine and the car.

There’s a great picture of 5th avenue in Manhattan in 1903. It shows the whole street, front to back, all horses and carriages.

There’s a little arrow pointing at the one car, thousands of horses, and one car.

By 1913, the same frame, the same picture, the exact location, and wall-to-wall cars. There’s one horse hidden somewhere in the photo.

One mode of transportation completely replaced by another.

Before 1903 when that first car entered the field, we’d been using horses for thousands of years. Think about the proponents that were saying that the internal combustion engine will take over the world. I’m sure some people said, no, it’s not; I’m never going to give up on my horse.

Then within 10 years, horses are all gone. It’s all cars.

That’s a market disruption, and it all happened within 10 years.

They call it an s-curve.

An s-curve occurs when you don’t see much of the product (either the product doesn’t exist, or only a few people know about it), then suddenly, everyone has it. Everyone’s using it. The uptake happens quickly.

In 1985, AT&T, which was the behemoth in the telecom industry at the time, commissioned a study. The study was on this novel idea called the mobile phone, which was about the size and shape of a brick.

They got a consulting company to give them a projection on what the mobile phone uptake would be.

The resulting study said that in 15 years, by the year 2000, there will be 900,000 mobile phones on the market. That was their best estimate using their brightest and best brains at the time.

The best and brightest at the time came up with a staggeringly large number of 900,000. And it exceeded that by miles at 109 million.

So, even people inside these technology companies often don’t understand the extent of a potential market disruption or if their idea will be one.

Let’s talk about the iPhone. In 2007, Apple released the first smartphone (touch phone).

For the smartphone to be invented, there had to be an exact combination of convergent technologies. You had to have suitable processors. You needed touch screen technology. Batteries had to be at the right capacity, and so on; multiple technologies had to merge.

Multiple technologies coincided at the right time to create a smartphone.

The CEO of Microsoft at the time, Steve Ballmer, said it absolutely would not sell. Ballmer was convinced.

Ballmer said, “there’s no chance that the iPhone is going to get any significant market share.”

I remember when the iPhone first came out, and to be honest, I was sceptical too. I just thought I don’t know, why do I want a bigger phone?

There were a lot of people on both sides. It was so much more expensive than many other mobile phones—the main reason Ballmer thought it wouldn’t sell.

And yet, within 10 years, Nokia died, and with it, traditional keypad-style mobile phones died too. Now, the market is just entirely dominated by smartphones.

With a market disruption, you don’t have to argue the point. You can be completely wrong or entirely correct; it’s irrelevant. The market disruption will happen, and it will suddenly overtake everything before you can change your mind.

My scepticism about the iPhone didn’t matter; my 80-year-old mother has a smartphone now.

Market disruptions happen rapidly. Faster than anyone can predict.

Ask yourself this, will you use it yourself? Will people close to you at all age spectrums be using the new product?

Or, if you think it will take over, think about what technology will have to coincide to make it happen. Sometimes you need other technology to come in and kick that over the edge.

Market disruptions do not care about opinions, they just happen, and they happen fast.

When thinking about market disruptions, remember…

Want more free financial tips? Sign up for my email newsletter below.