What Is a Stock Market Index? 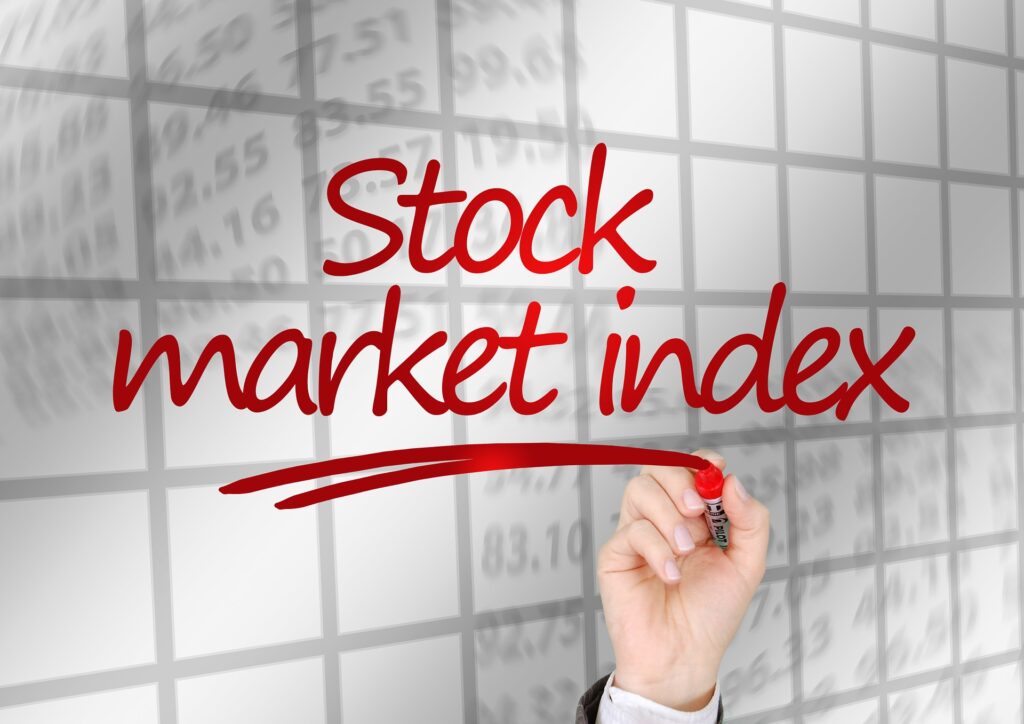 Indexes are great for new investors. But what are they, and how do they work?

This article is from a TWSG podcast.

An index is a grouping of individual stocks. The stocks themselves are market traded. That means that you buy and sell these stocks on the open market exchange, such as the New York Stock Exchange or the Australian Exchange.

The stocks within the index are representative of something larger. So, an index represents something. That something is usually the economy of the country where the index resides.

What are some examples of indexes?

Most countries have a few indexes and usually one which represents the economy for the entire country.

Indexes are great for beginner investors, so it’s a good idea to become familiar with the most common ones.

The classic index most people are familiar with is the Dow Jones Industrial Average or the Dow.

The Dow, which we often hear quoted on the evening news, was created by then-Wall Street Journal editor Charles Dow in May of 1896. It’s been around for a while.

The Dow contains 30 stocks that represent the US economy at large.

The Dow has an unusual way of calculating its value—it’s an average of the stock price of the 30 companies within the index. Most indexes are valued in a more complicated fashion.

Stocks change in the Dow and enter and exit the Dow, but it’s always 30 stocks. There have been 57 changes in the history of the Dow Jones. These changes include companies within the Dow merging and re-entering as new companies.

Stocks can come in and out of the index, but it’s always only 30.

The US also has the S&P500, which has 500 stocks representing the economy.

The S&P500 is priced off market capitalisation, which is more stable and more meaningful. That’s why professional managers watch the S&P500 and compare the performance of the S&P500.

Another index in the US is the NASDAQ.

The NASDAQ is popular among young investors because it only lists technology shares. And as such, it tends to represent some very fast-growing companies, like Apple, Facebook and Google.

Australia and the UK

In Australia, we have the ASX200—an index of the 200 largest companies on the Australian stock market.

The most popular index for the UK is the FTSE100. You can probably guess that this one comprises 100 of the largest companies in the UK.

There are many more indexes around for each different country. Some countries, like the US and Australia, have many.

I tell my clients all the time, the great thing about indexes is that they never disappear.

Not true for companies; they disappear all the time.

You can invest in a company, and that company can go bankrupt, and your investments can vaporise into nothing along with that company.

In fact, companies go bankrupt all the time.

In a recent study by McKinsey, they found that the average life expectancy of a company is about 15 years.

McKinsey also believes that, by 2027, 75% of the companies currently quoted on the S&P 500 will have disappeared.

Because, when one company drops out another one comes in.

Remember, the S&P 500 represents the US economy, which is the top 500 traded companies in the country. There will always be new up and comers to take the place of companies that are not making the grade.

A summary on indexes.

Wonder if investing is for you? Speak to someone on our team today for professional advice.