What is Superannuation? [2021 Update] 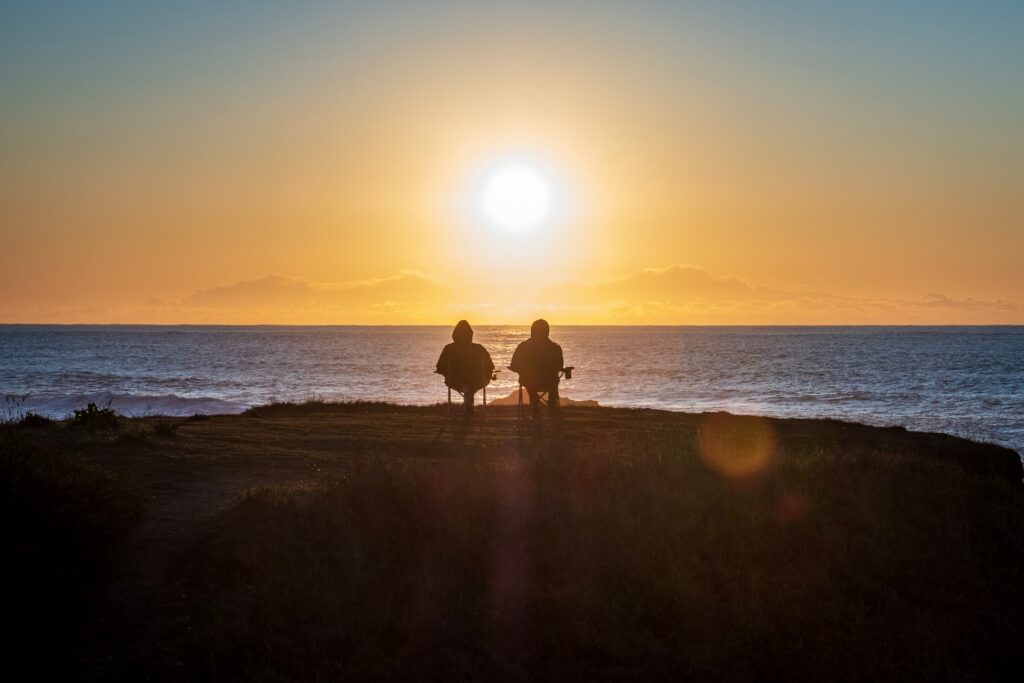 Australians are a lucky bunch with a retirement scheme called superannuation. But what is it exactly, and how can you make the most of it?

A lot of people ask me, “what is superannuation?”

In Australia, superannuation was introduced by the Hawke-Keating Labour Government in 1992 to address a big demographic dilemma the Western world was facing; there was less and less tax-paying people trying to support a larger and larger retirement community.

The feeling was that it would become so burdensome to the government and taxpayers that they needed to introduce a scheme to support the retired and their retirement needs.

With Keating’s superannuation scheme, a percentage of a person’s income is placed into a dedicated retirement fund by their employer. This contribution is currently 9.5%. This is a portion placed by your employer into your super, based on your income, and not taken from your earnings.

Does the superannuation scheme work?

Depending on who ask, there are varying degrees on the success of superannuation.

Personally, I think it’s been incredibly successful and an extremely good move by the government. I see the benefits with my clients every day.

To give you an idea of the impact the scheme has on the future economy, as of December 2020, there was $3 trillion worth of assets in Australian superfunds, making it the 4th largest pool of retirement funds in the world.

At the moment mandatory contributions are 9.5% of salary, but that is going to gradually increase to 12%, so we’re accelerating, and that overall pool of funds will grow steadily larger—great for you and for the economy.

What happens to super while it’s sitting in a fund?

There are a lot of nuances around superannuation, but generally speaking, it stays there until you you have reached the Superannuation age of retirement (age60) and have legitimately retired, then your accumulated Super is transferred to a pension phase account and you can take it out tax-free.

Out of all the money you earn, all the capital gains, all of the income that you earn from those investments, that’s an incredible sum of money.

Then, when you reach retirement age and retire, you can take it out as a lump sum (tax free) and go on a big holiday. The scheme’s already been an incredible benefit to people who are already accessing their super.

Superfunds grow this money through investments while you keep on working and making contributions.

Most people are in default funds, which are usually very Australian-orientated, and tends to be invested in financials and commodities.

Luckily, there is flexibility.

Your super investment $$ doesn’t have to stay Australia; it can go international. There is also a broad spectrum of investments. You can invest in money markets, debt instruments, property, securities, and of course, stocks, directly off the stock market.

“There are some incredible benefits to making your own super contributions.”

In 2020, there is far more flexibility when it comes to superannuation and super contributions.

There are some industrial award systems which will limit your choices, but effectively, you have unlimited choices regarding your super.

Most people tend to use their employer’s or industry’s default super because they’re too busy with their work, and they might believe that one super is as good as any other. But there are a few problems with that.

One problem occurs when you switch employment. It’s easy to collect lots of superannuation funds, and you’ll find very quickly that your superannuation will get very complex.

I have a client in his early 20s and he already has 7 different supers. There’s no reason for his super to be so complex.

The government has recognised this and has provided easier access to consolidation tools.

You can also make concessional contributions.

The 9.5% provided from your employer is concessional, but you can also make your own contributions from your income after tax.

There are even some incredible benefits to making these contributions yourself.

For people that earn under $37,000, the government will give you 50 cents for every dollar you add to your own superfund. I highly recommend doing this, especially for students. You really should take advantage of this benefit.

It’s a win-win. You’re getting $500 because you’re saving for your future at a young age, and your future self will certainly thank you for all the extra contributions. Don’t miss the opportunity!

There are ways to access your super early under financial distress, but it’s not easy. You can’t get your super just because you have a high credit card bill.

Another way, is a transition to retirement scheme (TTR) and with these you can access a portion of your Superannuation from the age of 55.

My suggestion for anyone who needs to withdraw super early is to talk to a financial advisor. They will be able to help you assess your situation and find the best solution for you.

Superannuation is there for your retirement, , not as a pool of cash to access all the time.

For more tips on managing your money, sign up for my newsletter below.